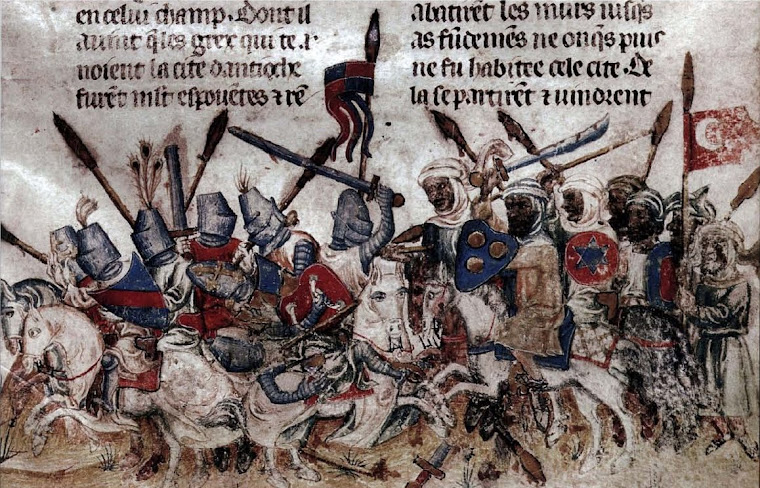 Is Obama A Muslim? Or Just An Islamophile?

Is Obama a Muslim? 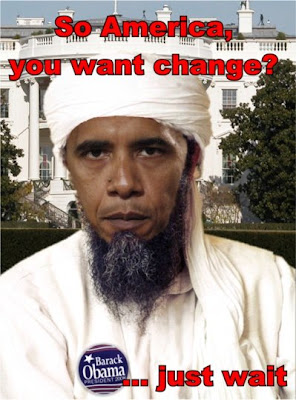 The Obama press office is in full damage-control mode after Obama’s comments to a Muslim religious iftar dinner held at the White House. Obama was direct and clear: “[A]s President, I believe that Muslims have the same right to practice their religion as everyone else in this country. And that includes the right to build a place of worship and a community center on private property in Lower Manhattan.”

Obama was referencing the controversial mosque proposed near Ground Zero in lower Manhattan. Barack Obama and Mahmoud al-Zahar (the co-founder of Hamas) and our enemies abroad are in total agreement. The Ground Zero Victory Mosque must be built.

For centuries the leaders of Islam have built mosques to celebrate military victories and conquests. Why would they stop now?

That is why we are not surprised by a new poll finding 24 percent of all Americans believe Obama is a Muslim. Minutes after Time magazine released the poll, the White House sent spokesman Bill Burton out to tell the media, “The president is obviously a Christian. He prays every day.”

What makes nearly a quarter of the population believe Obama is Muslim? We believe it is because Americans understand Christianity and Islam much better than the elites in journalism.

Every time Obama articulates his religious beliefs, they are patently far outside the Christian mainstream. Remember Obama’s membership in Jeremiah Wright’s Trinity United Church of Christ? When Obama joined Trinity he promised to uphold that church’s “Black Value System.” This declaration is where members affirm their commitment to God, the “black community,” the “black family,” and the “black work ethic” in addition to disavowing “the pursuit of ‘middle-classness.’” They believe the “competitive” nature of white “entrapment of black middle-classness” will cheat blacks of their African identity while keeping them “captive” to white culture.

“I believe in the power of the African-American religious tradition to spur social change,” Obama claims. Not only that, Obama openly says he questions “the idolatry of the free market” because of his faith.

That doesn’t actually sound Christian, sounds more Marxist to us.

Where is the need for redemption from sin? Where is the devotion to Christ and His teachings?

Obama refuses to attend the National Prayer Breakfast but we often see him meeting with — and celebrating — the enemies of Christianity and the traditional values it extols.

A full 75 percent of Americans self-identify as Christians, yet Obama insists, “Whatever we once were, we are no longer a Christian nation.” Yet he has also falsely claimed America is “one of the largest Muslim nations in the world.”

And what about traditional values as expounded by the Bible?

Obama wants gay marriage. He supports abortion on demand. He is sending tax dollars abroad to perform abortions and he worked to secure payments for abortion in his new healthcare plan.

He nominated to the Supreme Court two women who are known as supporters of gay marriage and abortion.

And Americans also understand Islam. Like Christianity, Islam is an exclusive faith. Meaning they both believe that they are the only path to God.

As the son of a Muslim father, Obama is a Muslim, period. It doesn’t matter what Obama says, under Islamic law his mother’s Christian background is irrelevant. Unlike Christianity which requires a conversion and baptism, in Islam you become a Muslim by birth.

Oh, and by the way, Obama has never taken the time to be baptized as a Christian.
Posted by cwarrenrobertson at 3:14 PM 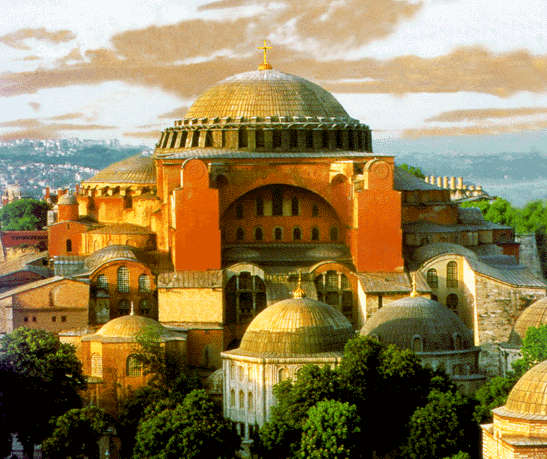 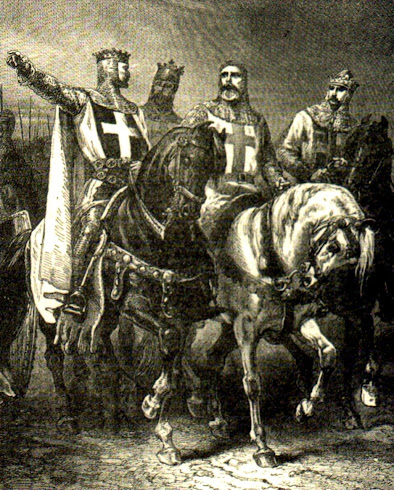 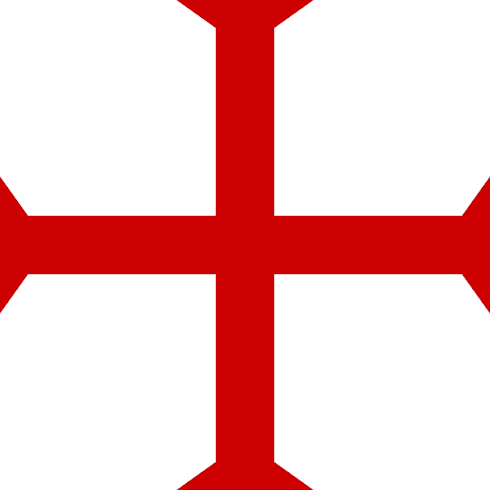 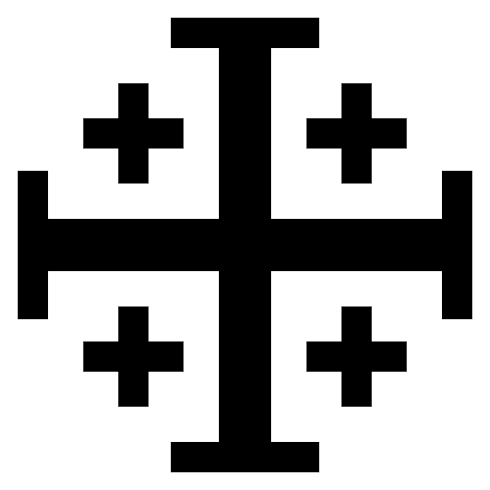 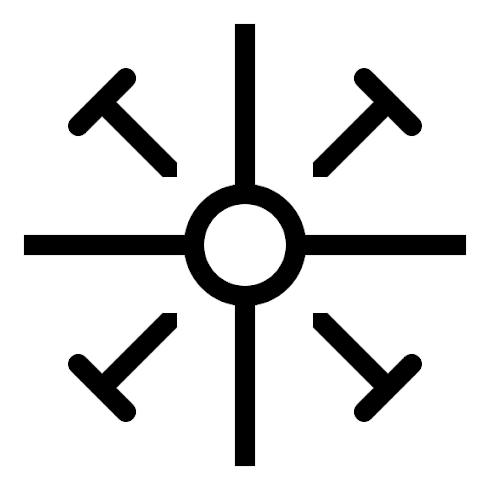 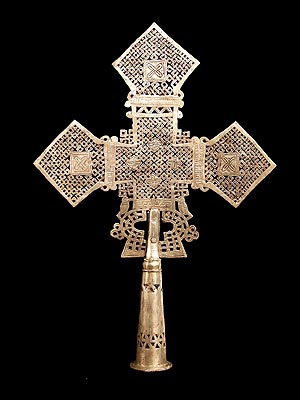 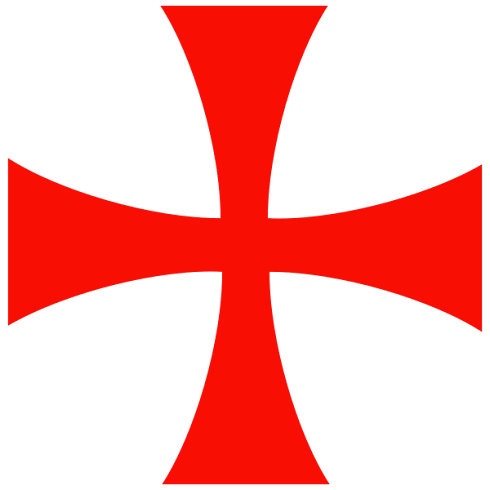 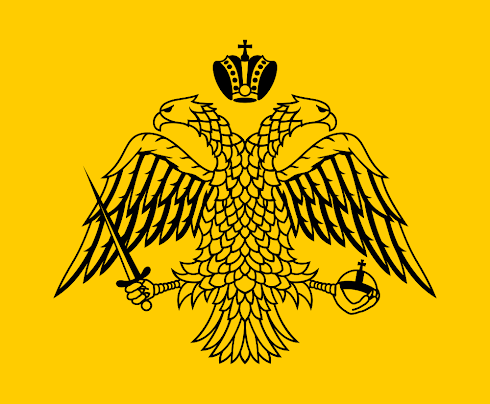 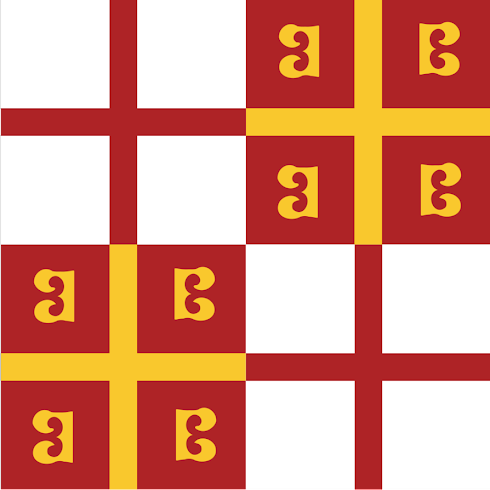 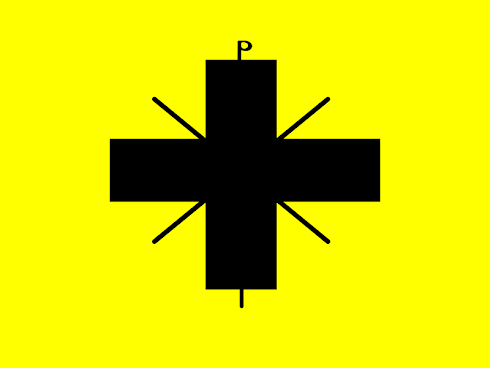 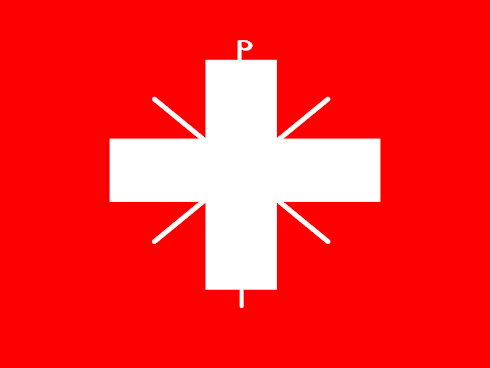